The betting and gambling industry a multi-billion-dollar market where only the strong and very determined survive. Companies like Paddy Power or Bet365 betting site are legends of this industry. But they didn’t start off as international powerhouses. Like many other companies, they too had humble beginnings and had to overcome sometimes very serious obstacles. Through determination, smart decision making and constantly evolving and reinventing themselves, they succeeded in becoming some of the biggest names on the international market.

Who Created the Paddy Power Brand?

The brains behind this betting platform are Steward Kenny, David Power, and John Corcoran, which in 1988 decided to establish the brand by merging their betting shops. Because Powers’ was the most well-known name, the company thusly creating used it to attract clients. They’ve added “Paddy” to the name to emphasize the Irish roots of the business and to capitalize on the nationalistic sentiment that was on the rise at the moment in the country. Since then the company grew to be one of the most complex betting platforms out there, having close to 200 locations in the UK and Ireland.

The people running Paddy Power understood that to be competitive in the ever-evolving market of gambling and betting they had to expand and diversify their services. And so, they did. Besides classic betting such as horseracing, the platform offers numerous other possibilities such as online poker and other casino games as well as a very large number of sporting events people can bet on. The company also operates Ireland’s biggest betting service via telephone.

The company grew to become the largest bookmaker in Europe by 2010, with a total income of 444 million euros. The same year, the Irish giant bought the majority stock package of Sportsbet.com.au, Australia’s biggest bookmakers. It was ranked no. 6 in the “Britain’s Most admired companies” list published by Management Today in 2011. In 2016 Betfair merged with the Irish company creating Paddy Power Betfair, with a head office in Dublin.

Taking a small betting company from national recognition all the way to international fame is no easy task, but the people at the most renowned Irish betting platform did just that. They used an aggressive expansion technique through which they managed to acquire important international assets. These assets will later serve them as bridgeheads in creating an international name for themselves. But buying up parts or whole companies over-seas wasn’t enough to create the betting powerhouse everybody knows today. The platform also had to diversify its services. That is why in 2004 it started offering casino games. In 2005 online poker was added. 2006 saw the introduction of online bingo. This steady evolution of the services offered to their clients enabled the company to create an immersive and very well-rounded experience.

But having a whole lot of games people can play and bet on doesn’t mean a thing if they are not backed up by a serious marketing department. Luckily, the company has some of the best marketing people on board. They created ads that, although controversial sometimes, brought plenty of media attention to the company. Although this strategy came sometimes at a very high price, such as UK Advertising Standards Authority investigations and the removal of ads from national television, the company achieved its’ goal of making a name for itself and becoming almost a household brand.

The platform is even known to go beyond creative and sometimes provocative ads, and stepping into the downright weird part of betting. It offered some outrageous bets such as the one regarding if Barack Obama would finish his term as President of the United States. More recently, the company allowed people to bet on the outcome of the Oscar Pistorius trial. This betting line, although generating a lot of complaints and being cancelled after the ASA stepped in, is another good example of how the platform understood to distinguish itself from other betting companies.

How Was Bet365 betting site Created?

READ  7 facilities that you can enjoy at Vegas Hotels

The story of this betting giant has very humble beginnings. It all started when Peter Coates, a successful businessman, decided to take a gamble on a chain of almost failing betting shops scattered around the country. This was 1974. Using his business savvy thinking, he managed to turn them around, creating the Provincial Racing betting company. He then proceeded to expand his new venture and opened up more shops. He soon had 59 betting shops where the people from the working class could go and place a bet, thus supporting their favorite teams.

Nowadays, when people think about Bet365 betting site, usually they only think about the giant internet platform that those betting shops became. This is thanks to Coates’s daughter Denise, who took over her fathers’ business and brought it into the 21st century. Firstly, she rebranded the company in the year 2000 with the well-known name it has today. Secondly, the same year, the company went online using newly developed software that enabled people from almost anywhere in the world to place a bet.

But Bet365 betting site went even further. The following years marked an important expansion for the company. Although nowadays anybody can place a bet on a sporting event from almost anywhere in the world, this was just a pipe dream back in 2001. The newly created internet betting platform set out to offer its clients just that. They did so by diversifying their sports betting portfolio. So, besides the classic sports such as soccer, horse and dog racing, the company started offering bets on NASCAR racing, rugby, athletics, and even snooker.

How Did Bet365 Become So Well Known?

READ  Why are people are turning to CBD for Anxiety 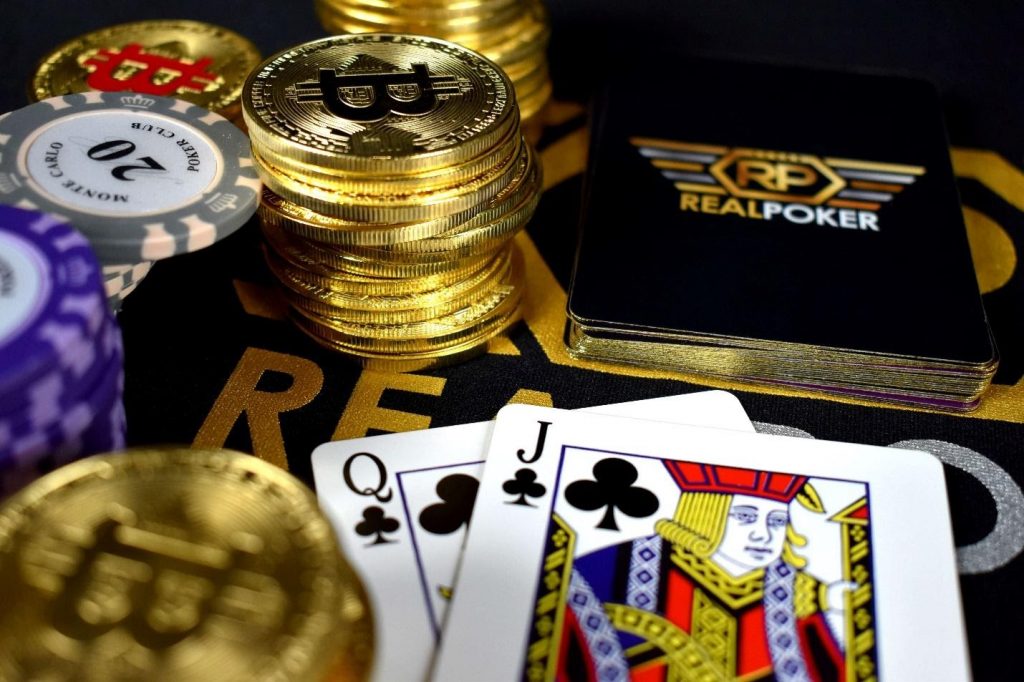 The way a company evolves is dictated firstly by the decisions the people running it takes. The people behind Bet365 understood that to become an international player in the betting and gambling industry you have to take some bold actions and make smart choices so that your clients will have everything they need in one place. Some of the best decisions the people at Bet365 have made are: 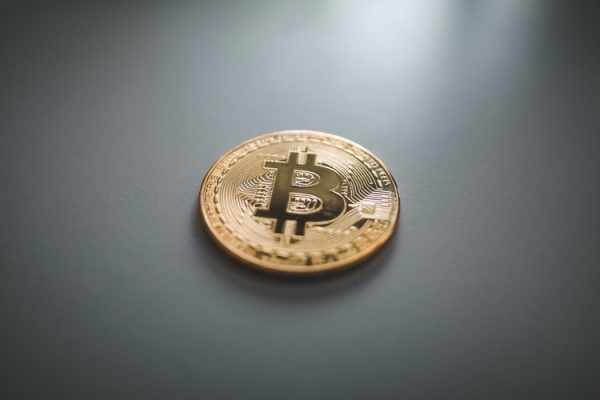 Where Does Online Gambling Go From Here? 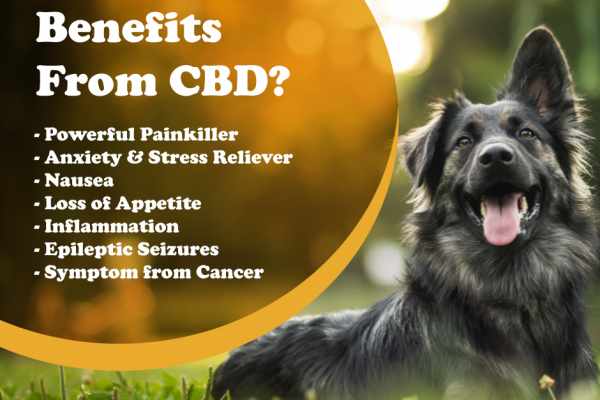 Why Your Dog Could Benefit From CBD 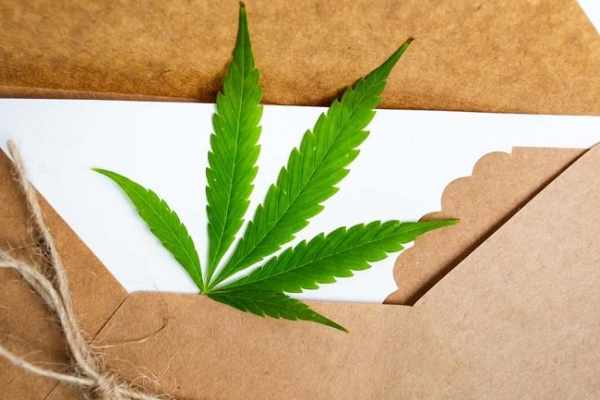 Getting the Best Quality Marijuana Online 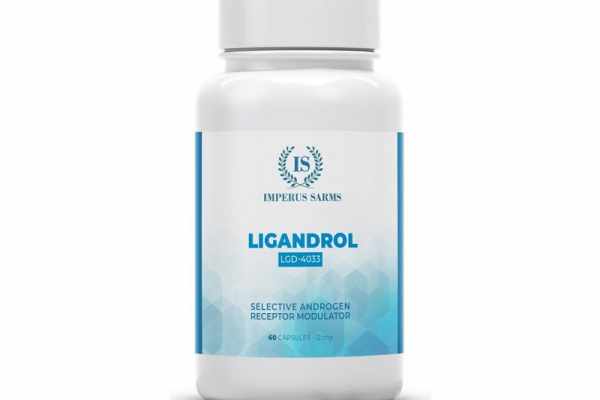 8 Mistakes Startups Should Avoid at All Costs

8 out of 10 startups fail, and if you've started a new business or planning to start one, the chances...