The saxophone is a single-reed woodwind instrument made of brass. Originated in Belgium in 1846, the saxophone became one of the most popular musical instruments in the world. Over the years, the world has seen some famous saxophone players who have showcased their brilliance with the instrument.

Today, let’s look at ten famous saxophone players the world has ever seen.

During his career, John was a part of labels like Prestige, Impulse!, Atlantic, and Blue Note. Before becoming a saxophonist, John was a Seaman in the US Navy and was also a part of the Second World War.

John died of liver cancer when he was 40

Coleman Randolph Hawkins was an American jazz tenor saxophonist specializing in Jazz, bebop, and swing music. He played the tenor saxophone, clarinet, and jazz saxophone. Coleman’s fans also called him by nicknames like Bean and Hawk.

Hawkins was one of the first musicians to get acknowledged in playing the jazz saxophone. Not many people before him played the instrument. He also played a pivotal role in developing the bebop genre of music.

In the final years of his life, Coleman fell into depression and started drinking heavily. He died of liver disease at the age of 64

Sandy Evans is an Australian saxophonist, music composer, and teacher. She received an Order of Australia Medal in 2010 for her commendable work in the field of music. The 61-year-old saxophonist has launched two successful albums: What She Sees and Cosmic Waves. She’s also been a part of the following groups: The Catholics, Ten Part Invention, and Clarion Fracture Zone. She’s also worked with record labels like Rufus Records and Underscore Records Pvt. Ltd

See also  National Treasure 3: A History Of All The Delays So Far!

Charles “Charlie” Parker Jr. was an American jazz saxophonist, music composer, and bandleader. He was known by the nicknames Bird and Yardbird. Charlie specialized in Jazz and bebop and played tenor saxophone and alto.

He worked with labels like Savoy, Dial, Mercury, and Verve, along with UK-based labels like Bogue, EMI Columbia, and Esquire. He played a vital role in the development of bebop. Charlie’s music was characterized by fast tempos, advanced harmonies, and a virtuosic technique. Some of his most popular hit compositions are Bird of Paradise, Bird Gets the Worm, Ornithology, and Yardbird Suite.

Charlie died at the age of 34. The cause of his death, as stated by his coroner, was a combination of lobar pneumonia, bleeding ulcer, liver cirrhosis, and a heart attack

Sonny Rollins is an American jazz tenor saxophonist, bandleader, and composer regarded by many as one of the most influential jazz musicians of all time. Rollins began his career at the age of 17 and retired in 2012 at the age of 82.

During his seven-decade career, Sonny has recorded over 60 albums as a bandleader. Many of his compositions, like Doxy, Pent-Up House, Airegin, Oleo, and St. Thomas, have become jazz standards and earned Sonny the title of the greatest living improviser.

During his career, Sonny has worked for labels like Prestige, Blue Note, RCA Vivot, Impulse, Contemporary, and Okeh

Michael Leonard Brecker was an American composer and jazz saxophonist. He specialized in Jazz, jazz fusion, funk, rock, R&B, and post-bop. Michael played the tenor saxophone and EWI. During his career, Michael won 15 Grammy Awards as a composer and performer. In 2004, he received an honorary Doctorate from the Berklee College of Music.

Michael died at the age of 58 of leukemia complications. After his demise in 2007, he entered the Down Beat Jazz Hall of Fame

Cannonball Adderley was an American jazz alto saxophonist who specialized in hard bop, soul Jazz, modal Jazz, and jazz-rock. He played the alto saxophone and soprano saxophone. Cannonball is famous for his jazz single “Mercy, Mercy, Mercy.” He also appeared in seminal records like Milestones and Kind of Blue. In 1958, he released his own album, Somethin’ else.

See also  Steve Harvey Net Worth: What All You Should Know

Cannonball suffered cerebral hemorrhage when he was 46 and died four weeks later. He joined the Jazz Hall of Fame after his demise, and his work became a jazz standard

Bernie Francis McGann was an Australian jazz alto saxophone player. He stayed active for 60 years and won four ARIA Music Awards during his career. He specialized in Jazz and was a part of the label Rufus Records. Bernie also won Australian Mo Awards and Don Banks Music Award.

He released 15 albums during his career, including The Ted Vining Trio, At Long Last, Kindred Spirits, Ugly Beauty, and more. His last album, 1996, came out in 2014 after his demise. Bernie died at the age of 76 of heart complications.

Dexter Gordon was an American jazz tenor saxophonist specializing in Jazz, bebop, hard bop, and swing. During his four-decade career, he worked as a musician, composer, bandleader, and actor. Dexter was a part of the following labels: Blue Note, Savoy, and Columbia.

Gordon died at the age of 67 of larynx cancer and kidney failure. He was one of many artists whose material was destroyed in the Universal Studios fire in 2008

Let’s end this list with Dale Barlow, an Australian jazz saxophonist. He is also a flute player and music composer. Dale has a Master’s degree in Music and is the recipient of several accolades. These include ARIA Awards, Jazz performer of the year, Album of the year, International Artist of the year, and many more

Though the saxophone was invented in Belgium, it received popularity in the US in the 1940s. Many famous saxophone players have lived in the past decades and have played an instrumental role in setting the stage for modern-day Jazz and bebop. Though there have been saxophone players from across the world, most musicians came from the US.

So, who is your favorite saxophone player from the list? 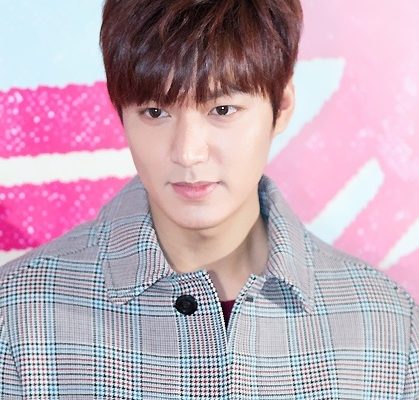 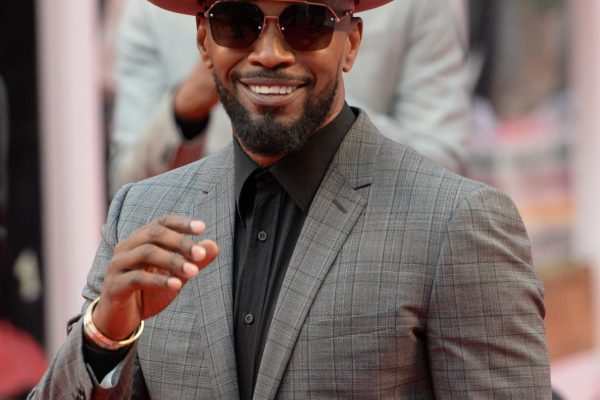 Jamie Foxx Net Worth – What All You Need to Know

Snoop Dogg Net Worth – Know How Rich He is

Beyonce Net Worth – Income, Properties, Investments, and Much More