Pubg Mobile is going to get another update that carries new highlights.

According to official reports, PUBG Mobile v0.16.0 will bring new highlights in which snow-shrouded Erangel, a catch to switch among FPP and TPP are included. Besides, another important feature is Evo Ground Mode that called RageGear and winter celebration called Snow Paradise.

Players have some option to utilise things such as Energy Drinks, Painkillers and Bandages while moving.

Another important update came today. The users require a 670mb free space for android and iOS on their devices. The players who will update before 17th December they will get 2888BP, 50 silver and a 3-day winter dress.

As you know the PUBG v0.15.0 brought some new features last month. The upcoming version is bringing some attentive changes and options that will increase agreeable recommendation.

The server will not be disconnected at this time. On 8th December some updates happened in PUBG mobile 0.15.5 where deathmatch mode, new weapons, vehicles and a new friend are introduced.

Well, you can refresh and download from google play store or iOS App Store so that you could avail all latest updates. 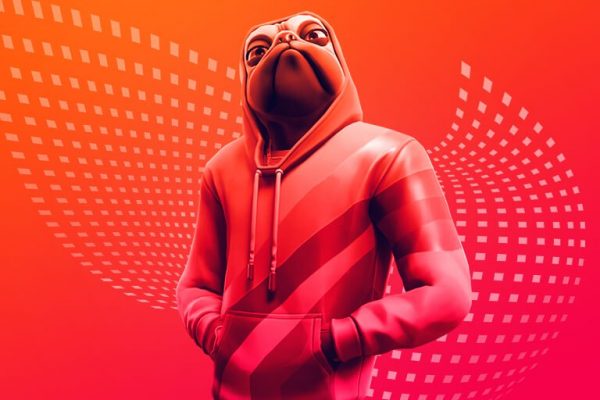 What to expect from the Fortnite Dreamhack Online Open Tournament? 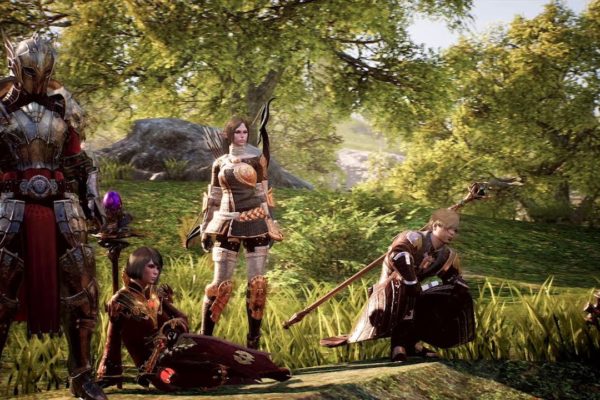 Repository Of Games Get Unleashed Under Redmoonpie 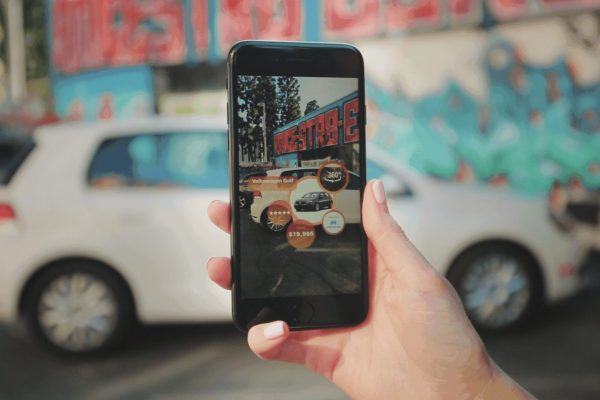 Dead Island 2: Is Dead Island Game coming or Not? Here’S Everything About that!

Top 5 types of YouTube Videos to get Highest Views

YouTube has been one of the largest search engines and there are millions of people who stream videos on YouTube...