Joker is one of the most compellingly beautiful & most intricately crafted movies. They say the Phoenix rises from its own ashes. Joaquin does just that what a flight he takes. He evokes pathos in the most terrifying way.

The Joker is now entitled as one of the top 10 movies for 2019, declared by AFI. This is also one of the best movies of the American Film Institute for this year. Moreover, the film was released in August 2019. Therefore, there are more chances for the movies to become an Oscar nominee.

It is a spellbinding performance that will remain etched in gold in movie history. The joker laugh, his walk, his dance, his antics, & then his eyes all make you wonder. Why an incredible actor like him keeps such a low profile.

Also a believable, canon-worthy take on the potential origins of The Joker as a character.

While many have claimed that such a film may ignite waves of violence and the like. I do believe that this should also serve as an eye-opener.

Joaquin is mesmerizing and puts in quality of performance. It rightfully deserves a mantle alongside the iconic and revered Joker performances of the past. His iteration and portrayal are Oscar-worthy. The imagery he puts forward for the audience is astounding, terrifying and blatantly moving.

READ  Bombshell: When Will the film Release? and Who Will in It and What Will be The Story?

Chris Evans Movies with the Best to Worst Rating 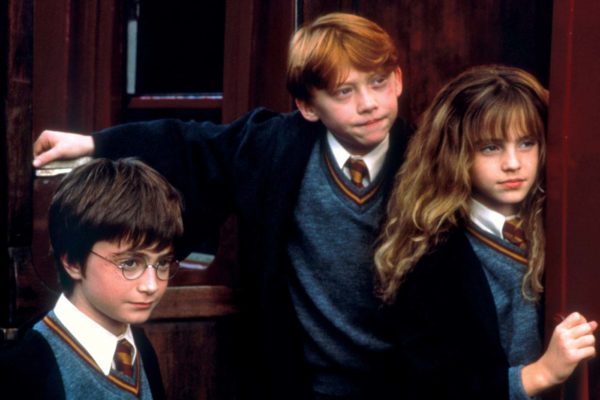 Harry Potter and the Philosopher’s Stone: The Brief You Need to Know

Ragini MMS 2; When Will Hit The Big Screens, Take A View!

Bad Boys For Life: Trailer has come out ! Release Date and all other details.

The trailer of Bad Boys has released on 4th September 2019. We will see our favourite characters of Smith and...