On Monday, the Fast & Furious 9 stuntman, Joe Watts is in an induced coma, after a major accident during the shoot in the U.K. The fall happened during a sequence, being shot at Leavesden Studios, in the United Kingdom.

The road accident described as a serious head injury after a major fall and it also saw the production shut down at the Warner Bros.’ The Leavesden Studios as paramedics and air ambulances were called after the accident.

Watts was Vin Diesel’s stunt double, the British press reported that but actual source close to production also said that this wasn’t true, and the stunt double had been present, during the accident, and believed to have happened in a sequence, when Watts leaped from a balcony attached to a safety wire.

It was added by the source that according to Watts’ fiancee, he was stable but in an induced coma.

READ  Racers Rated: How The Formula One Drivers Performed in 2017 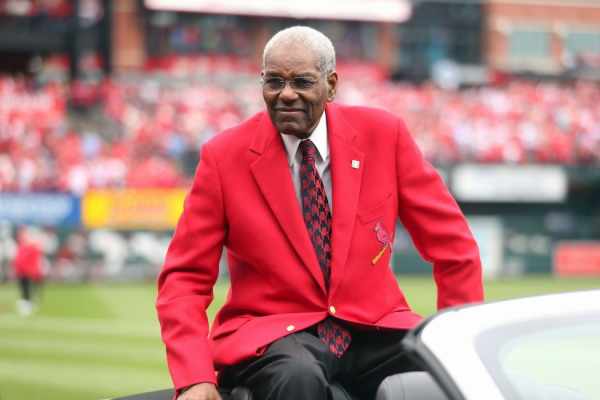 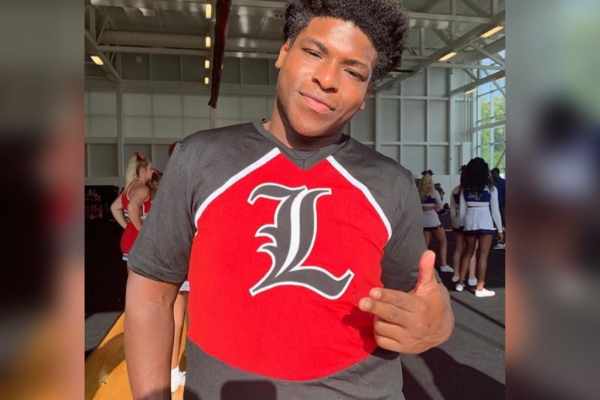 US President Donald Trump offers to mediate in the Kashmir Conflict, as the Pakistan’s PM Imran Khan visits United States....